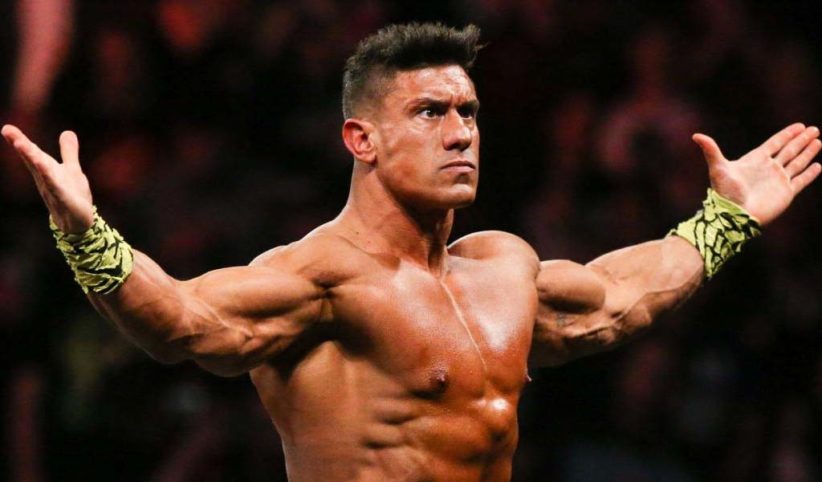 EC3 returned to the WWE main roster last night on Raw, defeating Dean Ambrose in a match which was set up in an angle during Alexa Bliss’ Moment of Bliss talk show segment. The match was super quick as Ambrose continues to job on his way out.

EC3’s career took off after a successful time in TNA Wrestling which led him back to WWE in January 2018. He is a former two-time TNA champion.