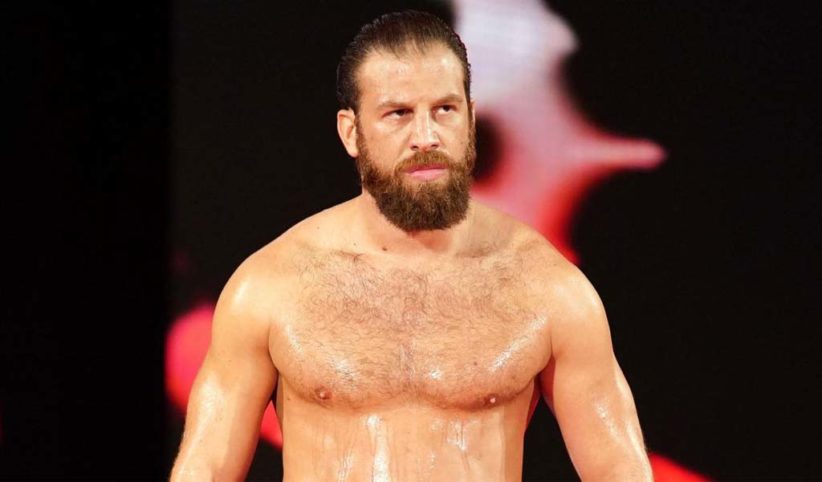 In what seems to be a surprising move, Drew Gulak is no longer under WWE contract as his deal expired and it was not picked up again by WWE according to PWInsider.com.

Gulak has already been moved to the Alumni section on WWE.COM but there was no mention of his departure anywhere else. Gulak had just wrestled Daniel Bryan on Friday Night Smackdown and the two have lately teamed up for some pretty good entertaining segments.

PWInsider.com adds that both sides were still negotiating on a new deal but they had not reached an agreement by the time his current deal expired. Since his contract was not picked up, Gulak has no 90-day compete clause which would allow him to show up anywhere he wants and any time he wants.

Gulak has been signed to a WWE deal since 2016, participating in the inaugural Cruiserweight Classic tournament and then eventually moving to the main roster. He won the Cruiserweight title once during his time there but he really started to shine when he was introduced into an angle with Daniel Bryan earlier this year.

The 33-year-old from Philly has not addressed his departure yet and up until a few hours ago was still retweeting WWE stuff.