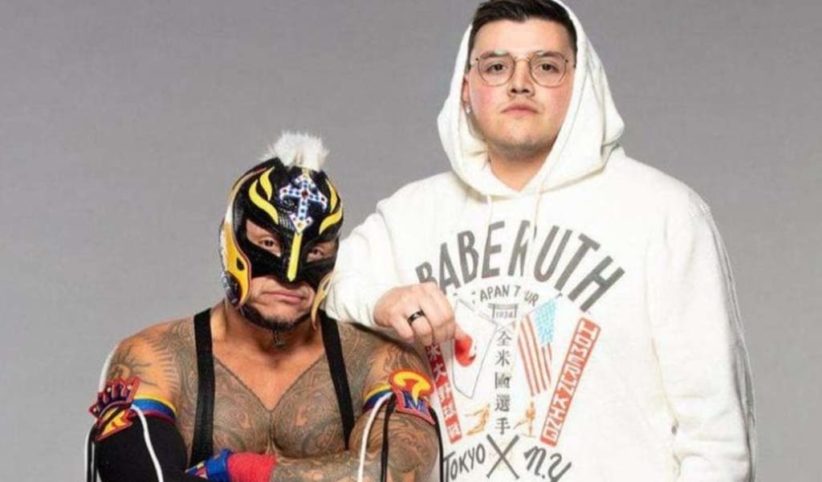 Speaking to Alex McCarthy of TalkSPORT, Dominik Mysterio discussed his match against Seth Rollins at SummerSlam and gave some behind-the-scenes insights of what happened when he went through the curtain after the match.

Dominik said that his father and Seth Rollins, with the help of producer Jamie Noble, put the match together and could not have picked better people to help him out. Dominik put over Noble who he describes as “outstanding” at what he does.

“So I’m nothing but thankful to those guys for how they helped me and guided me through this crazy debut match at SummerSlam. Overall, I was very happy with the match. Again, nothing but great things for Seth and about Seth, and he guided me in unimaginable ways and I’m thankful for him and what he’s done for me,” he said.

Dominik said that after the match was over and he went back to Gorilla, he got very emotional and the first thing he did was hug his parents. He also shared a big hug with Jamie Noble and Seth Rollins.

“Everyone was very happy and clapping for me, so it was a surreal moment. I definitely gave the bossman a hug afterwards and thanked him for the opportunity,” Dominik said, referring obviously to Vince McMahon.

“It was just a crazy experience. From seeing other people and other wrestlers finish their matches and walk through Gorilla and hug Vince and stuff like that, having that be my turn to do it… I’m forever grateful.”

Dominik said that if it wasn’t for Vince McMahon, he wouldn’t be in this position and thanked him for the opportunity.

“At the end of the day, I don’t know what people think, but I wasn’t asking for things or begging my dad, so I think me being brought into this storyline and being put in the position I was put in was definitely coming from someone that has a lot of power and my guess is that would be Vince. I’m very grateful,” said Dominik.

All Out 2020 card takes shape with four new matches announced