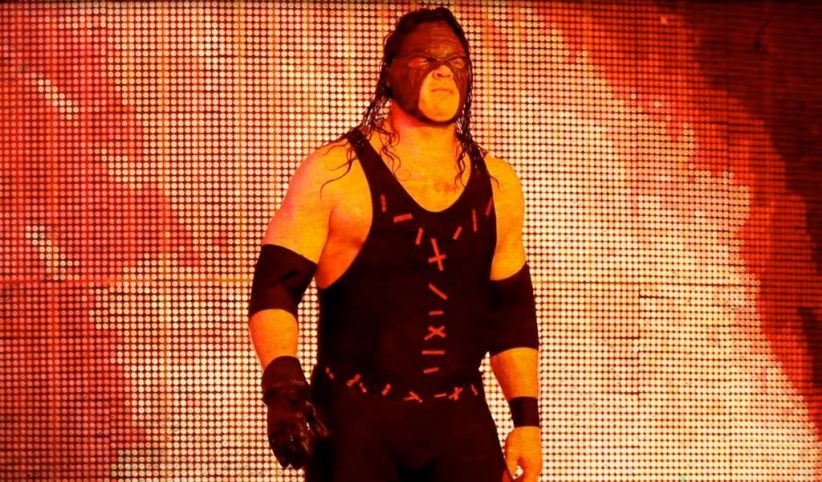 WWE.COM is advertising Kane as part of the two upcoming non-televised live events in Bossier City and Lafayette, Louisiana, however Glenn Jacobs’ spokesman at the Knox County Mayor office is denying that he will be appearing.

Jacobs’ spokesperson Rob Link told Knox News that the Mayor has no plans to be part of these two live events. “Just confirmed that Mayor Jacobs has no scheduled appearances at this time,” Link said.

The Big Red Machine has not wrestled since the Crown Jewel pay-per-view in Saudi Arabia last November when he teamed up with The Undertaker to take on Triple H and Shawn Michaels. Despite being the Mayor of Knox County, WWE still considers him part of the roster.

King of the Ring tournament returns on WWE TV next week

It’s boss time as new-look Sasha Banks is back