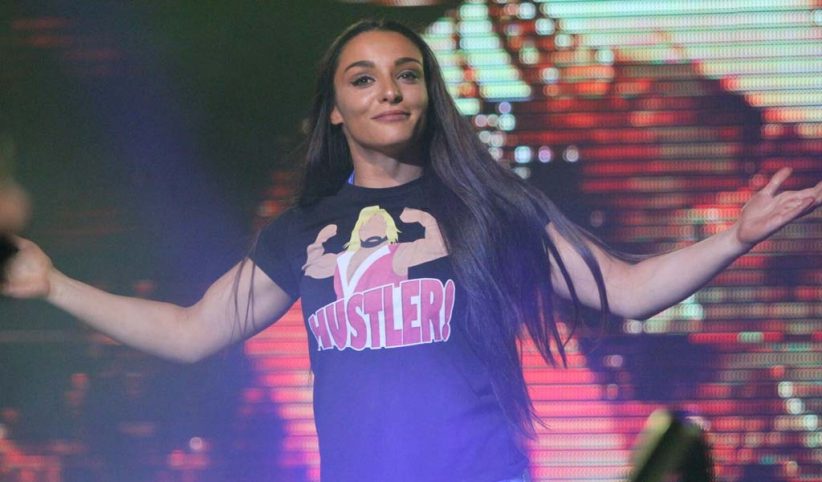 The website Squared Circle Sirens is reporting that 23-year-old Deonna Purrazzo has signed a developmental deal with WWE and will be joining the WWE Performance Center in the next few weeks.

The New Jersey native has worked for Ring of Honor, Impact Wrestling, and World Wonder Ring Stardom in Japan. She also appeared in a couple of matches on NXT in 2015 and 2016 and was occasionally used as one of the Rosebuds when Adam Rose joined the main roster. Purrazzo also appeared on Smackdown last year in a segment with Alexa Bliss.

Purrazzo was selected as an alternate for the inaugural Mae Young Classic tournament but was not used. With the second MYC tournament set for the Summer, it’s highly likely she will be part of it.