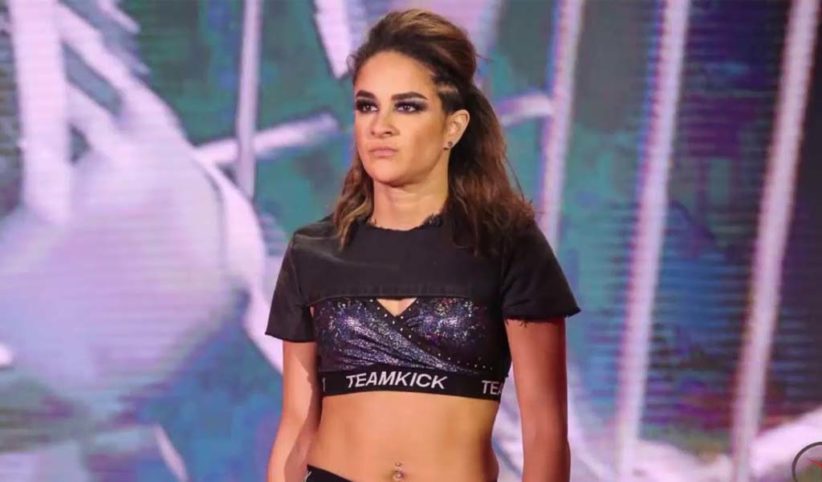 With the victory, Kai becomes the new number one contender for the NXT Women’s title currently held by Io Shirai and Kai will get her chance at the title at the upcoming Takeover later in the month.

Kai’s win was not without any help though as Mercedes Martinez from the Robert Stone Brand interfered at a crucial point in the match to hand Kai an advantage when the referee was distracted. After the match was over, Martinez continued to beat up Ripley, leaving her with a bloody nose.