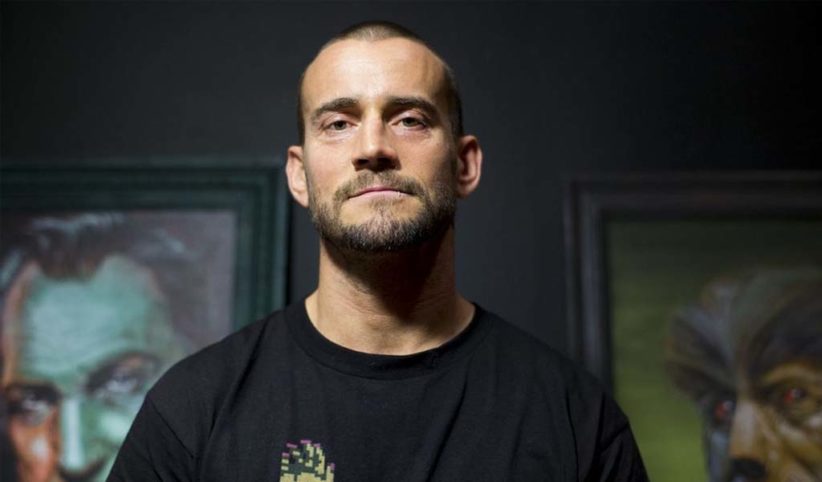 It is finally official: CM Punk has joined the cast of WWE Backstage.

The former multi-time WWE champion was introduced by Renee Young last night before the show went off the air. Coming out to his WWE theme song, Punk addressed the viewers at home, saying, “It’s as simple as this: just when they think they have the answers, I change the culture.”

A WWE/FOX press release stated that Punk will start with the show next week as an analyst and contributor, joining Booker T, Paige, and Christian. He will not be on every show at this point but that will obviously change as the show progresses.

News of Punk doing an audition for the show was leaked several weeks ago but he said he had not heard back on the outcome.

He had not appeared on any WWE-related programming since he walked out of the company after the 2014 Royal Rumble.