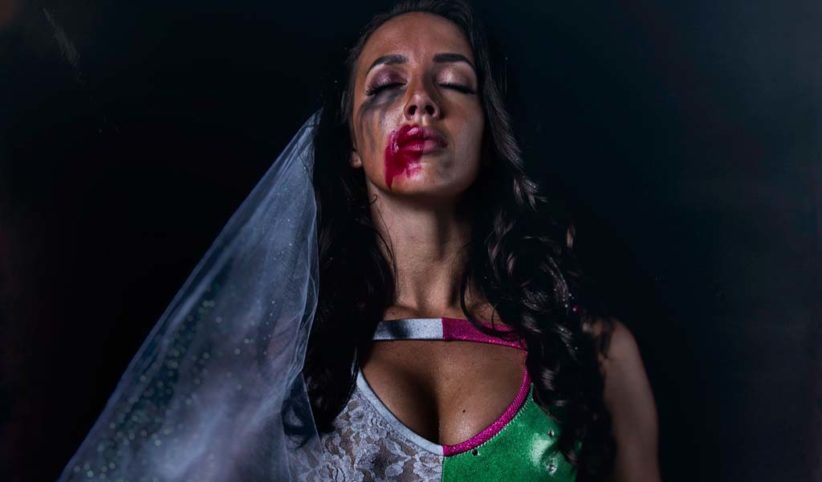 Chelsea Green, who was announced this week as one of the newest WWE developmental signees, will be joining the NXT tour in Florida this weekend, her first appearance at a non-televised NXT event.

Green, who has perfected her ‘hot mess’ persona while at Impact Wrestling under the name of Lauren Van Ness, will be in Cocoa on October 25 and Largo on October 26. It will be interesting to see what gimmick she will use on the show and if she will reprise her Impact gimmick.

The former Impact Knockouts champion has previously worked for WWE in 2014 when she was involved in an angle with Daniel Bryan, portraying his physical therapist Megan Miller. She was then chosen to participate in Tough Enough where she finished fourth among the females.

Green will be a great addition to the ever-growing female roster at NXT.