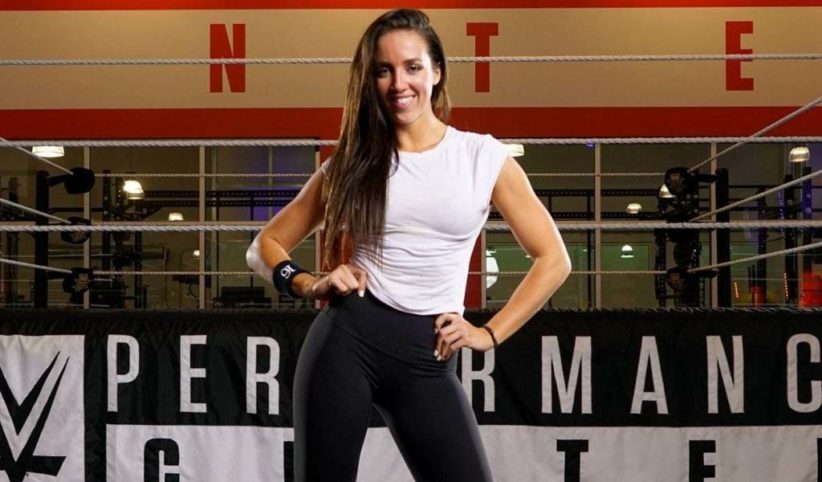 Chelsea Green, the former Impact Wrestling and Tough Enough star who is now part of the WWE Performance Center as one of the trainees, will be undergoing surgery after breaking her wrist during a match.

Green wrestled Jessie Elaban in her first match at Full Sail University in a dark match during last night’s NXT TV tapings in Winter Park, Florida and that’s where she suffered the injury. Green noted on her social media that making her debut at Full Sail was everything she imagined it would be…but, “Of course, with this job comes occupational hazards. Unfortunately, I broke my wrist mid-match & will require surgery first thing tomorrow morning.”

Green said that she’s upset, angry, sore, and the whole situation sucks but this was just a small bump in the road for the goals she set for 2019.

She signed a WWE deal five months ago but has not appeared on NXT television yet. Prior to joining WWE again, Green wrestled as Laurel Van Ness in Impact Wrestling.

Seventh match on the WrestleMania 35 card made official