WWE Divas champion Charlotte is on the cover of the January/February issue of Muscle & Fitness Hers magazine, her first cover as a WWE Diva.

You can check out the cover of the magazine where Charlotte sports the TapouT gear – another WWE venture – below. 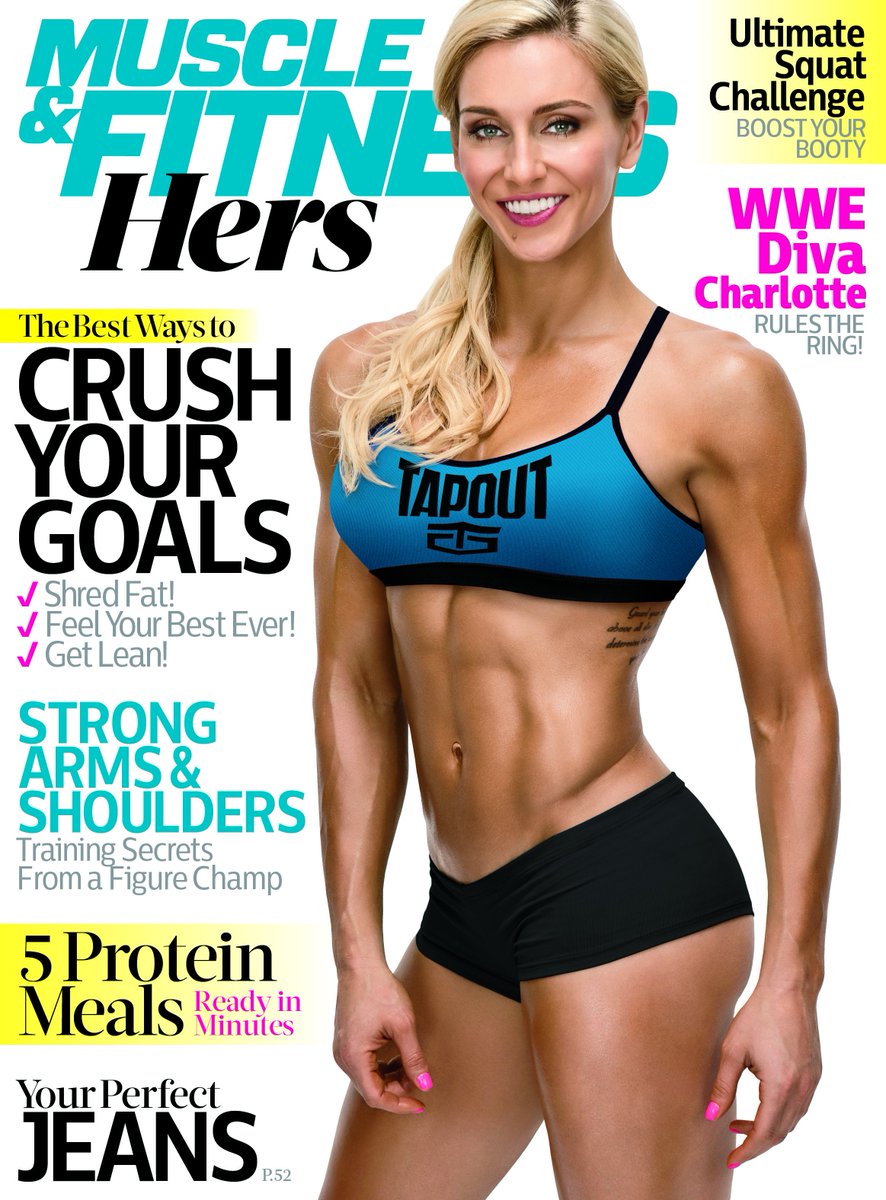