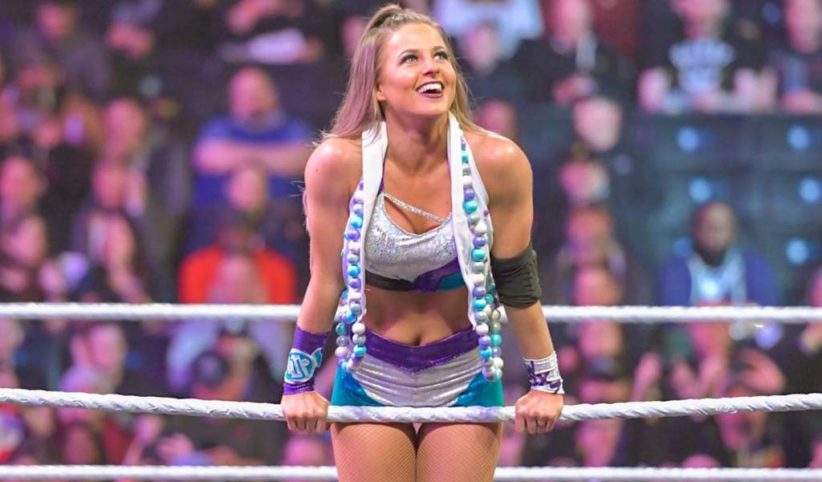 The triple threat number one contender’s match for the NXT Women’s title set for the first episode of NXT on USA Network has been changed to a fatal four-way now with Candice LaRae added to the mix.

Originally the match featured Mia Yim, Bianca Belair, and Io Shirai, all of whom lost to Shayna Baszler at different Takeover events. It remains to be seen when the winner will get the title shot as the next Takeover is two months away.

Other matches announced for the first episode include Velveteen Dream vs Roderick Strong for the North American title, Matt Riddle vs Killian Dain in a street fight, and The Street Profits vs The Undisputed Era for the NXT Tag Team titles.

Hour two of the September 18 and 25 episodes will air on the WWE Network as USA Network airs the final two shows of Suits before NXT starts full-time on USA on October 2.