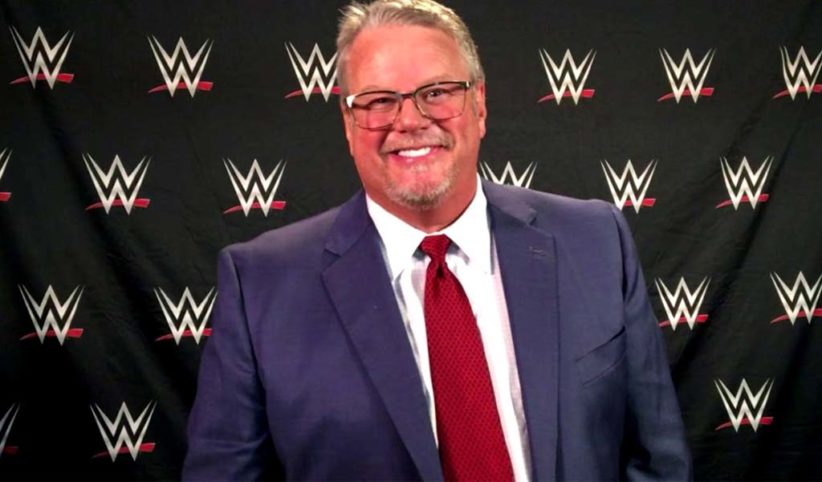 In another major change in the process of creative writing, WWE announced that Bruce Prichard is taking over both the writing for Raw and Smackdown, eliminating the Executive Directors job that they introduced last year.

Paul Heyman, who was serving as the Executive Director of Monday Night Raw will return solely as an on-screen character.

“In an effort to streamline our creative writing process for television, we have consolidated both teams from Raw and SmackDown into one group, led by Bruce Prichard. Paul Heyman will concentrate on his role as an in-ring performer,” a statement from WWE read.

Back in July 2019, WWE announced that they created two Executive Director roles, one for each brand. Heyman led Raw and Eric Bischoff led Smackdown. However, Bischoff’s time in that role was quickly terminated as he was fired – again – in October after moving to Stamford for the job he had started less than four months before.

Bischoff was replaced by Bruce Prichard, who had been hired earlier in 2019.

E! picks up Total Bellas for a sixth season