Lesnar is said to be leaving after SummerSlam and there are rumors in the MMA world that he will be making an on-screen appearance at the upcoming UFC 226 pay-per-view which is headlined by Stipe Miocic and Daniel Cormier.

Lesnar made the trip to Saudi Arabia for the Greatest Royal Rumble so you would think that if he was available for the company he would also be going to Australia for what could be WWE’s biggest – or second biggest – event of all time behind WrestleMania 32 in terms of attendance.

Missing from the poster as well are Matt and Jeff Hardy although Bray Wyatt, Matt’s tag team partner, is on the poster.

Daniel Bryan made it on the poster which is interesting since he has said that he did not sign a WWE deal yet and his current contract expires in the beginning of September. 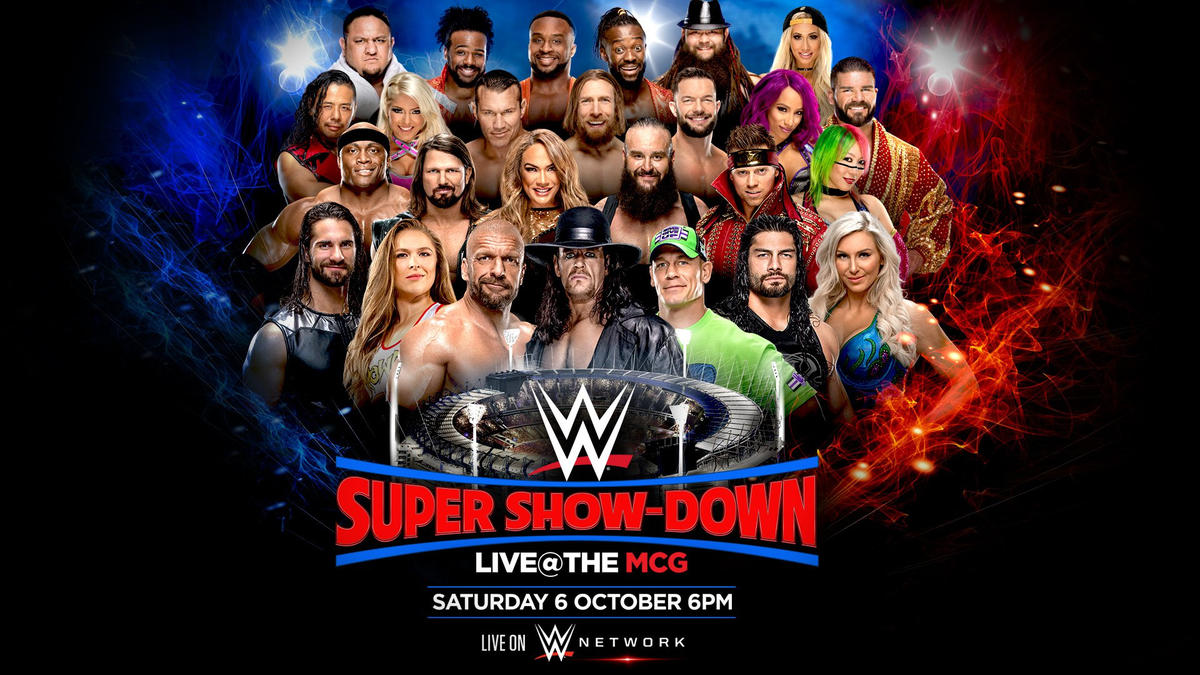 Current betting odds for the Money In The Bank ladder matches