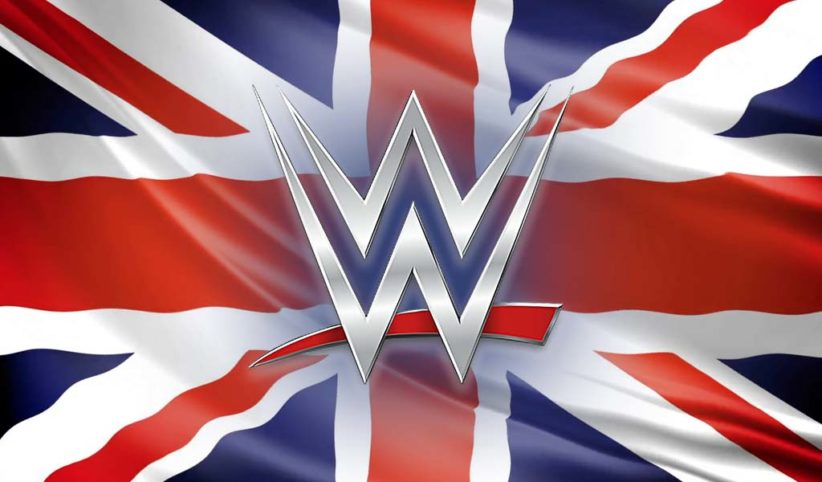 British tabloid newspaper The Sun is once again reporting that WWE is in talks to bring a major pay-per-view to the United Kingdom as the landmark 30th anniversary from the 1992 SummerSlam approaches.

The Sun says that the talks intensified after BT Sport took over the television rights for WWE in the country from Sky Sports, treating the brand with golden gloves and giving it the proper coverage and marketing that lacked from Sky as years went on.

WWE’s last major pay-per-view in the UK was in 1992 with over 80,000 fans packing the old Wembley Stadium in London. The new Wembley Stadium is more than capable of packing more fans than that if WWE decides to hold another major show and with a retractable roof, weather would not be an issue.