Home WWE Boneyard match to air in full as part of tribute to The... 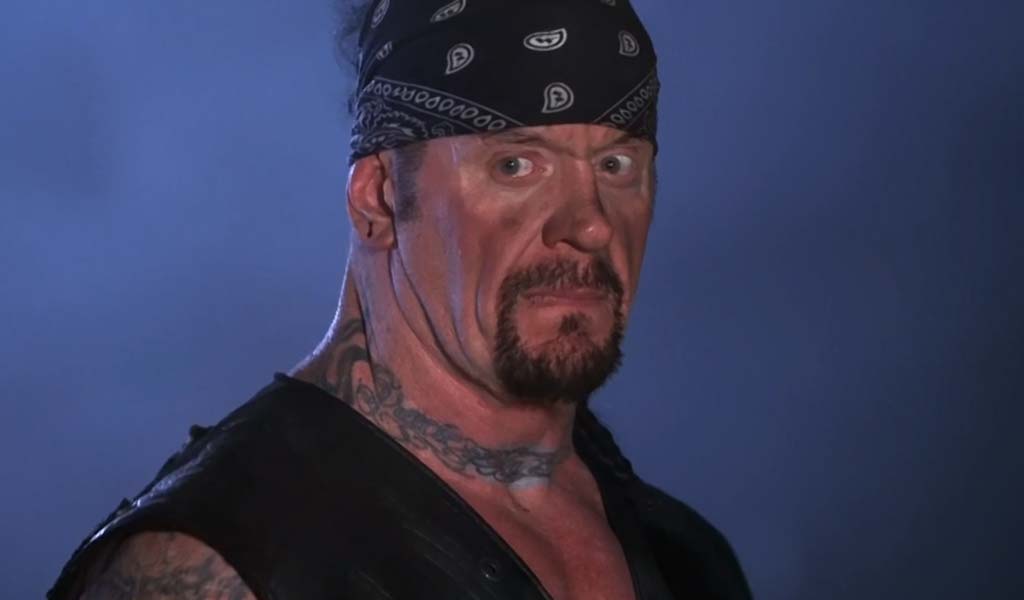 WWE will be airing the boneyard match from WrestleMania in full tonight on Smackdown as part of a Tribute to The Undertaker broadcast.

With The Undertaker’s in-ring career seemingly over and done with, it’s only appropriate to air what could end up being his final match ever against AJ Styles from this year’s WrestleMania. The boneyard match, shot more like a movie rather than a wrestling match, received rave reviews from fans and critics and was regarded as the best thing during the whole two-night WrestleMania broadcast.

There are no other matches announced for the broadcast on FOX at time of this writing.