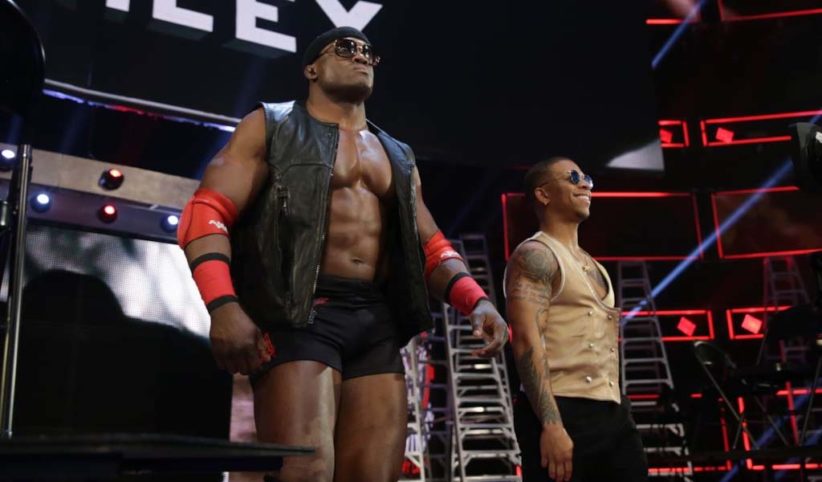 There is a new Intercontinental champion in town and his name is Bobby Lashley.

This is Lashley’s first run with the title and his first one since coming back on the night after WrestleMania 34. He is a former two-time ECW champion and also had a run with the United States title in his first stint with the company.

Ambrose won the title from Rollins at TLC on December 16.