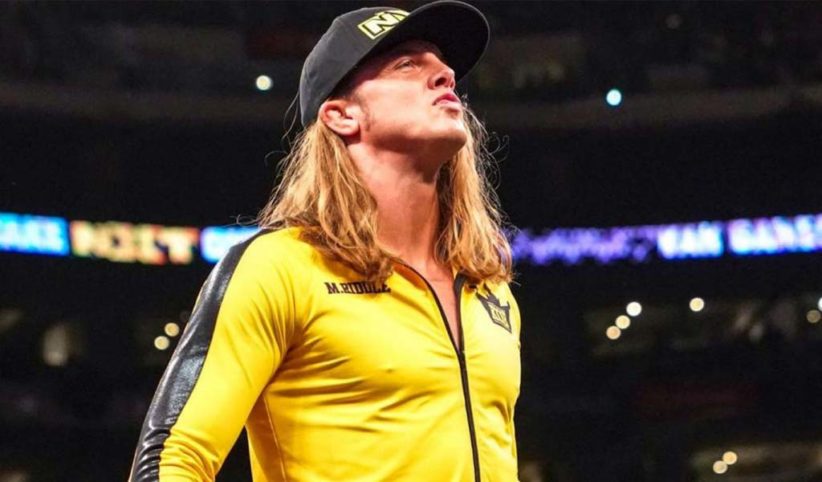 NXT is a loaded show tonight with a huge main event featuring Timothy Thatcher taking on Matt Riddle in a cage fight with WWE Hall of Famer Kurt Angle as the special guest referee. The match can only end in a tap-out or knock-out and Angle shared a photo of the impressive structure that the two will fight in. This is not your ordinary cage and will have a platform around the top so they can walk around on it.

The current NXT champion Adam Cole will also be having a “negotiation” with NXT General Manager William Regal regarding the Velveteen Dream, who keeps being a thorn in the side for The Undisputed Era.

Two other matches have been announced in addition, featuring Rhea Ripley teaming up with Io Shirai to take on Charlotte Flair and a partner of her choosing, and a triple threat to determine who will face El Hijo del Fantasma in the interim NXT Cruiserweight title final with Kushida vs Drake Maverick vs Jake Atlas.