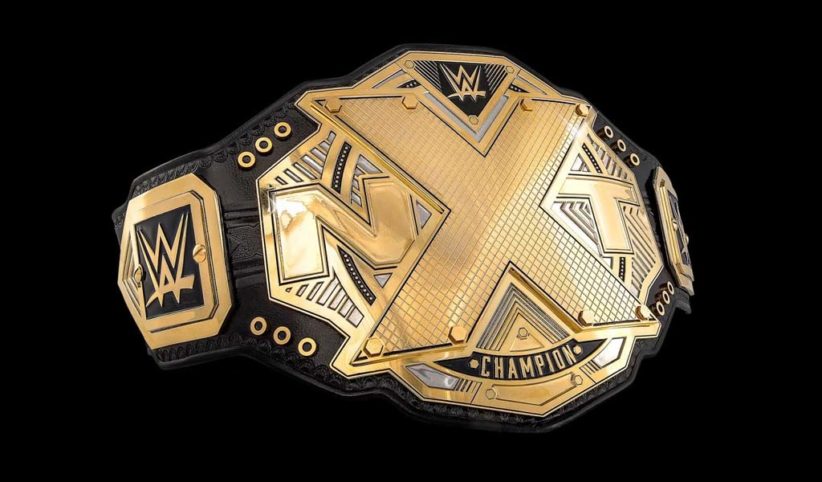 A new NXT champion will be crowned tonight…but it will take at least 60 minutes to find out who that person will be as the four Superstars will be locked in an iron man match.

The favorite to walk out of Full Sail University with the title according to bookmakers at Unibet is Finn Balor. The former Universal champion has not won a title since he moved back to the NXT brand. Balor has odds of 3/5 to win.

Tommaso Ciampa, who had to surrender the belt and never actually lost it, is 43/20 to win while Johnny Gargano is 5/1 and Adam Cole is 6/1. Cole is the longest NXT champion in history.