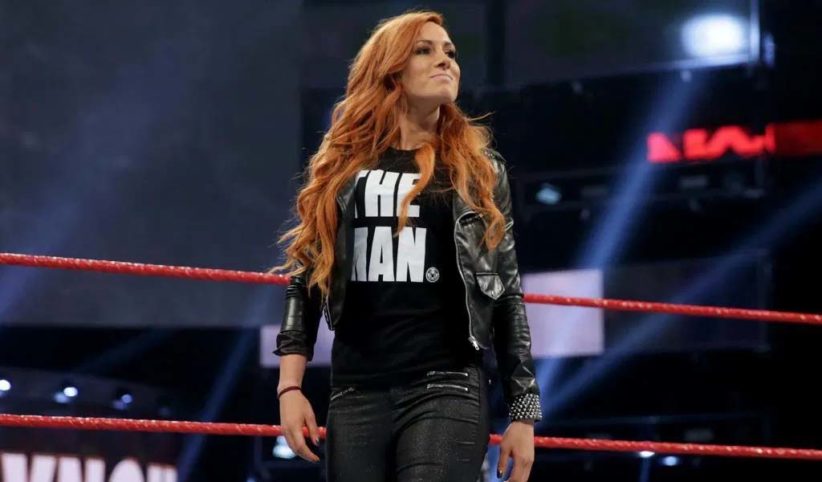 This weekend, Becky Lynch surpassed Alexa Bliss for the most total days as the Raw Women’s champion, with 398 days and counting, two more than Bliss.

The only difference is that Bliss had three reigns to get up to that point while Lynch is in her first Raw Women’s title reign, winning the title at WrestleMania 35 last year.

There have been seven different Raw Women’s champions so far with 15 title reigns between them. Sasha Banks and Charlotte Flair each had four runs with the title spanning 80 and 242 days respectively.

Lynch is also currently #7 on the overall women’s champions charts and is just over two weeks away from surpassing Shayna Baszler’s combined run with the NXT Women’s title which stands at 416 days.