Aries was carrying luggage with him and signed autographs for fans who waited outside the premises in hopes of meeting NXT Superstars and Divas.

Aries is no longer under a TNA contract however he is part of the TNA World Title Series for the vacant TNA World title that is currently airing weekly on Impact. The series was taped in July and Aries is currently in second place behind EC3 in the Champions Group with 4 points from 2 matches.

Another star who recently made his debut in NXT, James Storm, is also in the World Title Series in the TNA Originals group, sitting in second place tied with Abyss. Storm has not appeared on NXT ever since but he’s been hinting another run on Twitter saying “that a lot of people’s luck could be changing real soon” at NXT. Storm is also present at Full Sail according to the same individual who snapped the Aries photo.

While being at Full Sail University doesn’t mean that he will be appearing during any of the tapings held tonight, the probability of that happening isn’t far off.

You can see the photo of Aries at Full Sail below. 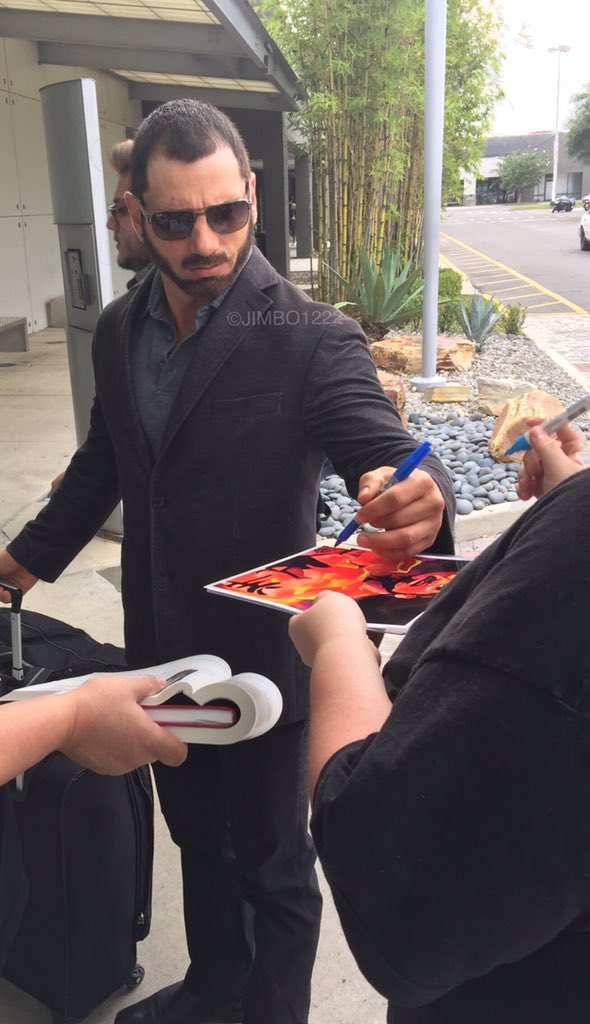 Hip hop artist Soulja Boy got the wrath of a couple of WWE Superstars after he tweeted "Rap game...
Read more

There's a new sheriff in town and his name is Bobby Lashley. The 44-year-old defeated The Miz last night...
Read more

WWE announced a new documentary titled Goldberg At 54, an original doc which will premiere on Sunday, March 7.Goldberg...
Read more

It's safe to say that Adam Cole is no...
Read more
WWE

In a rare move, WWE has already announced the...
Read more
WWE

NXT to air live every week in Canada on Sportsnet 360