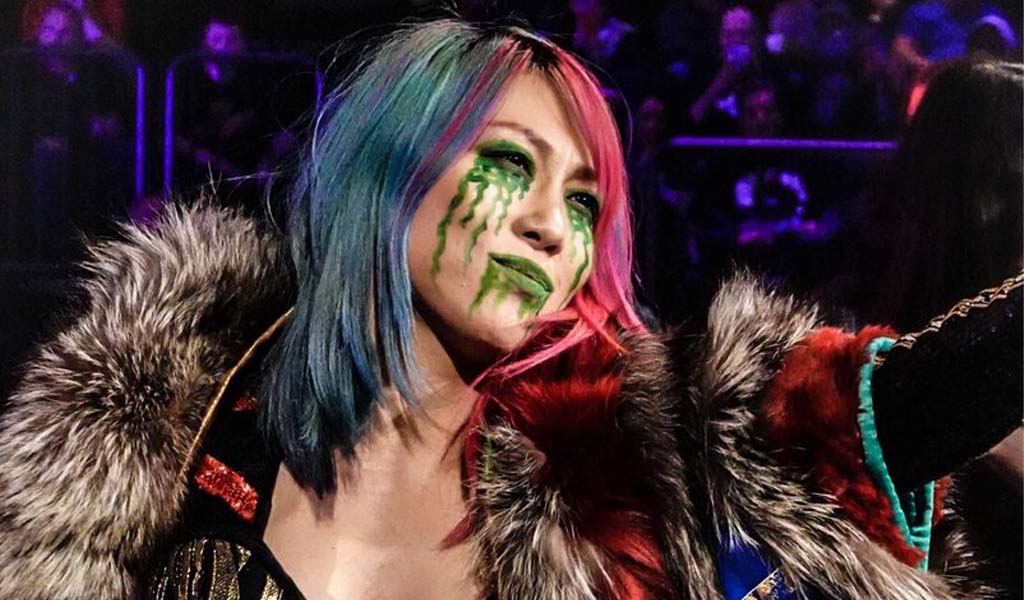 Perhaps the most entertaining female character on WWE television at the moment, Asuka became the new Raw Women’s champion last night on Raw after Becky Lynch revealed that her MITB ladder match wasn’t just for a shot at the title, but was actually for the Raw Women’s title itself.

With the Raw Women’s title, Asuka became WWE’s second grand slam winner joining Bayley. She has now won the Raw, Smackdown, NXT, and Women’s Tag Team titles in her career. She surpasses Bayley in the fact that she’s also won the Royal Rumble as well.