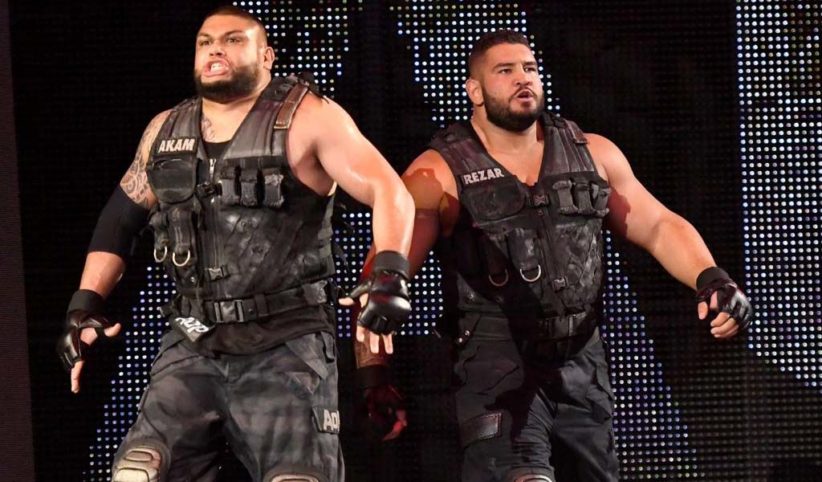 Dave Meltzer of the Wrestling Observer is reporting that Akam, one half of the Authors of Pain, underwent knee surgery last week and is looking to be out of action for the next two months.

After losing their Raw Tag Team titles to Bobby Roode and Chad Gable, the AOP went missing in action and Akam’s injury explains why they have been missing the non-televised live events as well.

Just like The Revival, AOP didn’t have the best of time on the main roster since their arrival and all the momentum they had from NXT went up in smoke once they hit Raw.

Matt Hardy vows to return to the ring, shoots down retirement rumors