WWE and 2K today officially announced that AJ Styles will be the cover Superstar for WWE 2K19. The news was actually spoiled late last week after Styles filmed the commercial for the cover unveil in Memphis.

“As a hardcore gamer and ambassador of everything it means to ‘Never Say Never’ in both my professional and personal life, it is a dream come true to be selected as the WWE 2K19 cover Superstar,” he said.

Additional details about what will be offered in each edition will be announced by 2K this Summer. 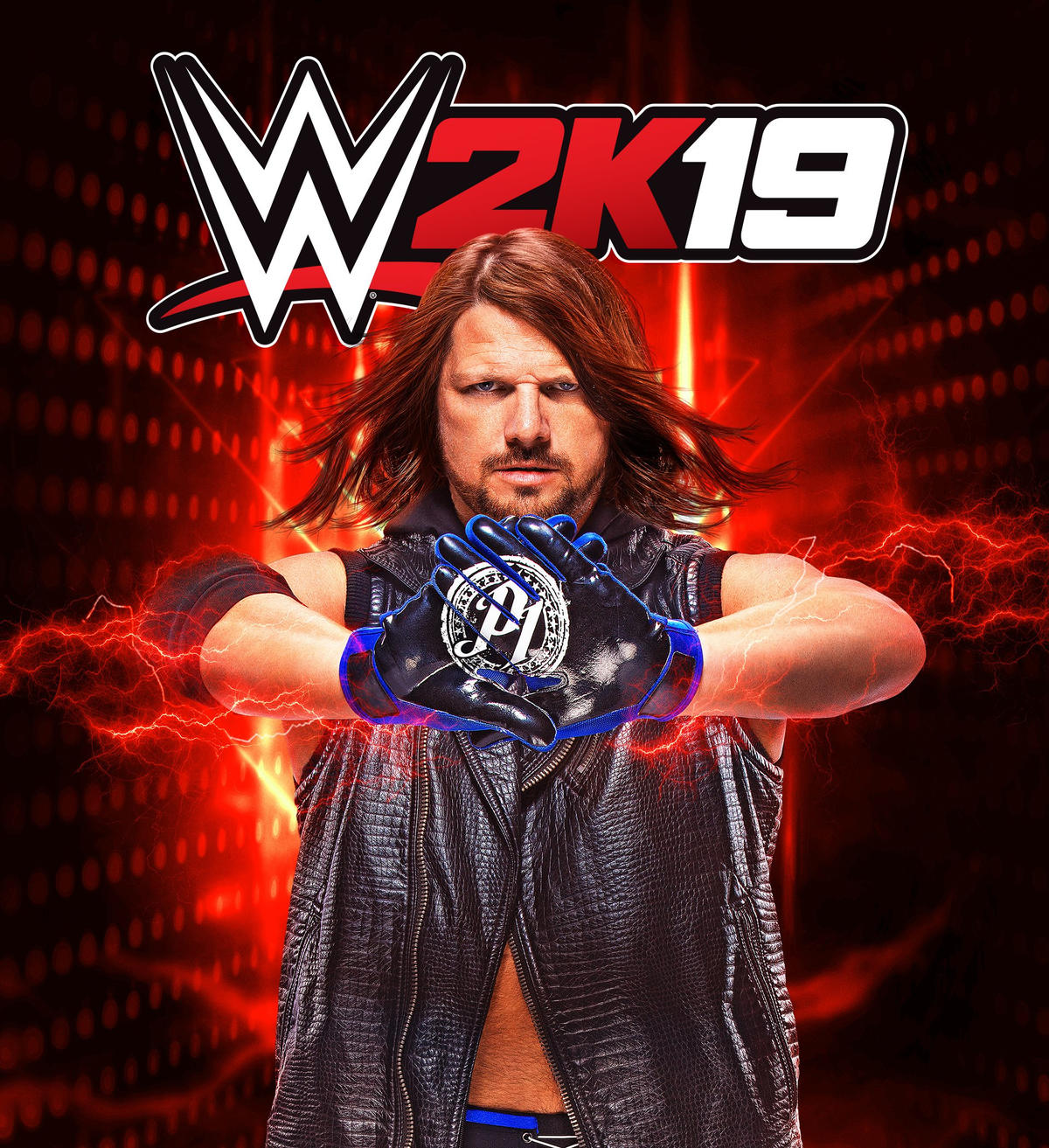