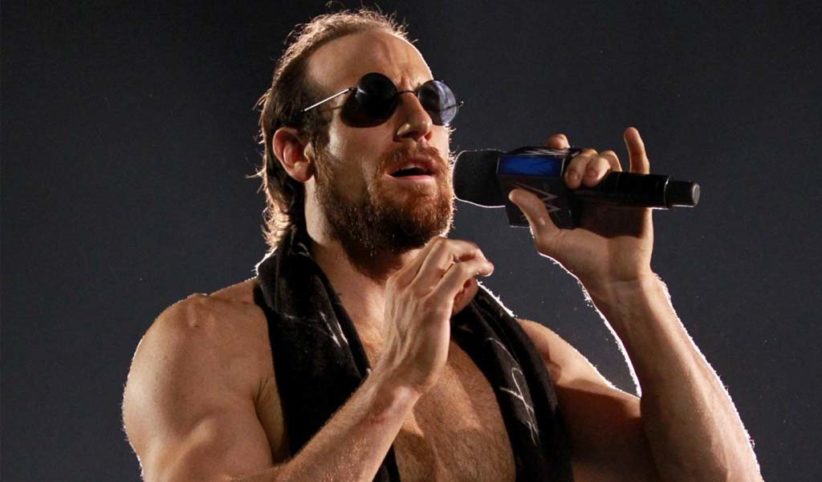 Aiden English has joined the 205 Live commentary team, tagging along with Vic Joseph and Nigel McGuinness to make it a three-man booth. English’s stint on 205 Live kicks off tonight and will run through WrestleMania season. English will still be an active wrestler on Smackdown Live but will be pulling double duty whenever necessary.

Michael Cole, who apart from being the voice of Raw also heads up the on-air talent, said, “We wanted to do something special for WrestleMania season, and Royal Rumble week kicks off the Road to WrestleMania. We’ve been working with Aiden at the WWE Performance Center to see if he has the chops, and it turns out he’s pretty good.”

English last had a meaningful storyline when he tagged with Rusev, an angle which ended with English turning on Rusev after he tried to hit on Lana.

WWE.COM reports that John Cena is “questionable” for the Rumble