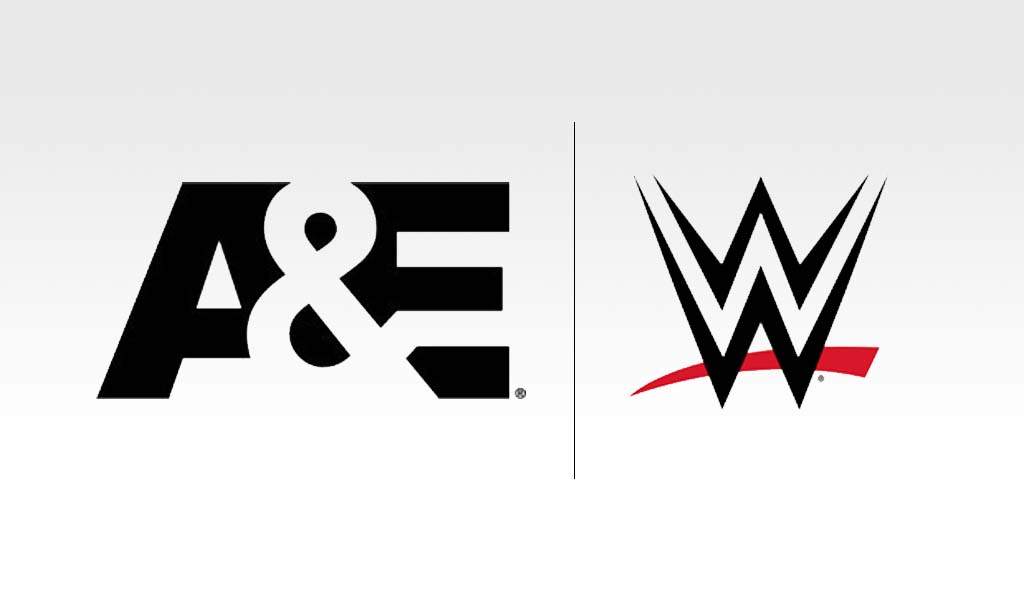 “We are thrilled for the tremendous opportunity to partner with WWE Studios to produce these special films that honor some of the most impactful personalities who have left a lasting imprint on pop culture,” said Elaine Frontain Bryant, Executive Vice President and Head of Programming, A&E Network.

The first three films, currently in pre-production and slated to air in Spring 2020 and will tackle Randy Savage, Roddy Piper, and Booker T.

Directors for Biography: Stone Cold Steve Austin and Biography: Shawn Michaels will be announced at a later date. These films are slated to air in 2021.

The celebrated ‘Biography’ brand continues to highlight newsworthy personalities and events with compelling and surprising points-of-view and remains the defining source for true stories from some of the most accomplished non-fiction storytellers of our time. Extensive on-air and branded digital content, including short form, will roll-out on all platforms, including Biography.com, the home to hundreds of profiles of notable cultural figures and influencers.