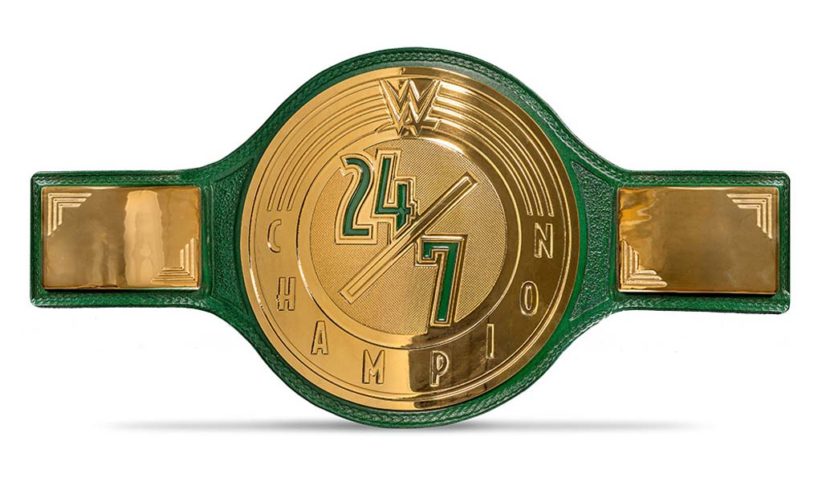 R-Truth was challenged twice for the 24/7 title while he was being interview by IGN on stage at Comic Con yesterday.

The first one to challenge Truth was the Hurricane. “That’s a dope costume. You look like The Hurricane, but…a little too thick,” Truth said as he tapped on Hurricane’s belly. Then WWE referee John Cone came in the picture. “Oh, that’s a cool costume too, dawg! We have a referee at work named John Cone and you look just like him…but he’s a blond,” Truth continued.

At that point, Hurricane rolled up Truth and he kicked out at two. “What’s up with that!?” Hurricane said, as he vanished. And then, Drake Maverick came in still dressed in his banana costume and also rolled up Truth from behind but Truth kicked out again and then escaped with his title as Maverick lamented on the mic that Truth ruined his life and marriage. “My wife won’t even let me consummate the marriage unless I win the 24/7 title!”

You can see all the shenanigans below.

Will John Cena be at the Raw Reunion show?