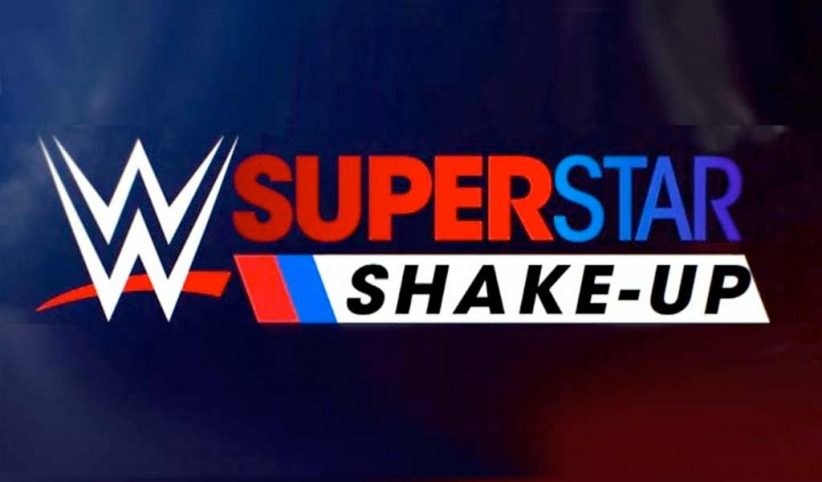 The 2019 Superstar Shake-Up starts tonight on Monday Night Raw live from the Bell Centre in Montreal, Canada, and continues tomorrow on Smackdown also from the same location as WWE takes over Montreal for two back-to-back television tapings.

It will be interesting to see who moves and who stays, especially when it comes to champions. Ever since the latest brand split, the WWE title has remained on Smackdown while the Universal title was introduced for the Raw brand. The Raw and Smackdown Women’s titles are also held by one person now – Becky Lynch – and that will remain to be seen how WWE addresses on which show the “champ champ” will officially be a part of.

The Superstar Shake-Up is usually one of the most watched broadcast of the year for both Raw and Smackdown.

Get your WrestleMania 35 merchandise with 30% discount!