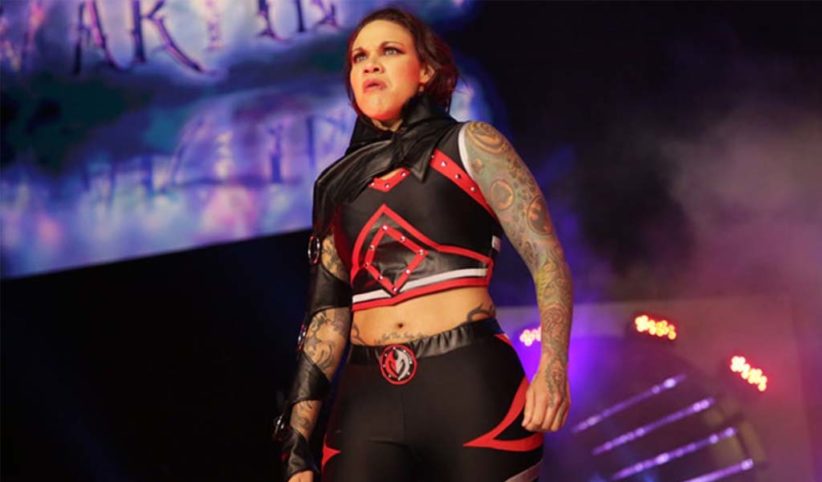 The website SoCalUncensored.com is reporting that Mercedes Martinez has signed a deal with WWE and will be reporting to the WWE Performance Center this month.

The 39-year-old Connecticut native has been wrestling for the past 20 years and worked for Shimmer, ROH, wXw, Women Superstars Uncensored, and several indies throughout her career. She also appeared at the AEW All Out pay-per-view in August where she was part of the Casino Battle Royale and in November participated in a taping of AEW Dark.

Martinez also has a few WWE matches under her belt. She was part of the 2017 and 2018 Mae Young Classic tournaments, losing in the semi-finals to Shayna Baszler in the first one and then got eliminated in the second round by Meiko Satomura in the 2018 tournament. After the first tournament in 2017, she also had a couple of NXT TV appearances.