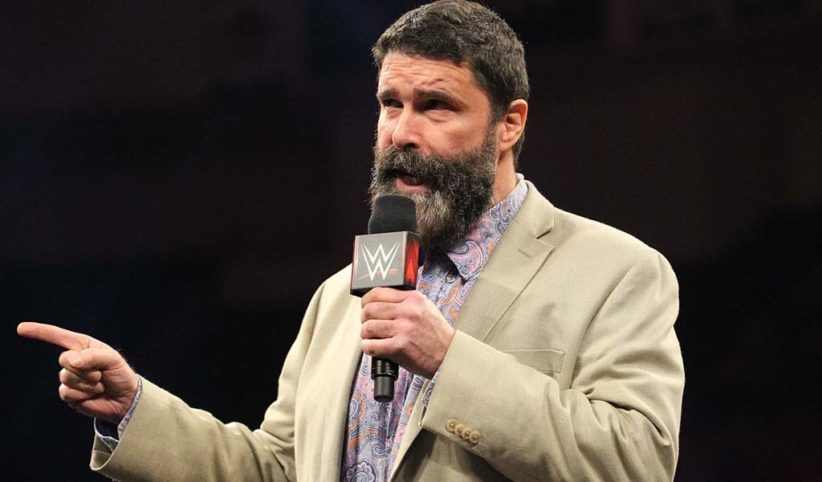 The Raw Reunion show for next week got even bigger with more names set to appear on the show on July 22.

WWE Hall of Famer and former Raw play-by-play man Jim Ross was also invited by Vince McMahon but refused the invitation due to his association with All Elite Wrestling. Bully Ray also said he was invited but did not indicate if he’s going or not.