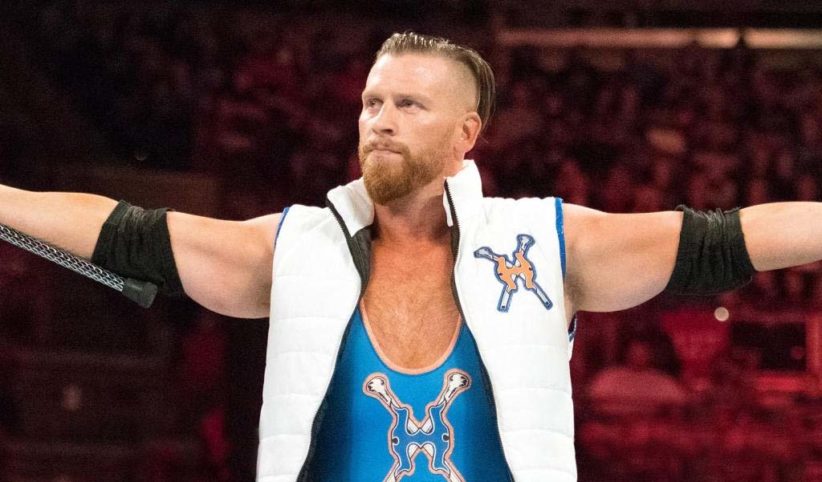 Brian Myers, the man formerly known as Curt Hawkins in WWE, showed up during Impact Wrestling on AXS TV yesterday, becoming the latest former WWE Superstar to move to Impact.

His arrival came in the form of a 15-second vignette and Impact wrote in a tweet, “Did you think we were done?”

Myers was one of the many who got chopped by WWE in April after the company took drastic measures in the wake of the coronavirus pandemic.

He worked for WWE between 2006 and 2014 and then again between 2016 and 2020. In 2015, he wrestled for TNA as part of the Global Force Wrestling invasion and had a few matches on Impact as well as on pay-per-view. He and Trevor Lee even won the TNA World Tag Team titles but lost them quickly back to The Wolves.

The 35-year-old now joins Eric Young, Karl Anderson, Luke Gallows, and EC III at Impact Wrestling as the promotion looks to continue beefing up its roster.

Did you think we were done at #Slammiversary? #IMPACTonAXSTV @Myers_Wrestling pic.twitter.com/aMrCC64mNK

SoFi Stadium, host of WrestleMania 37, to start NFL season with limited or no fans at all