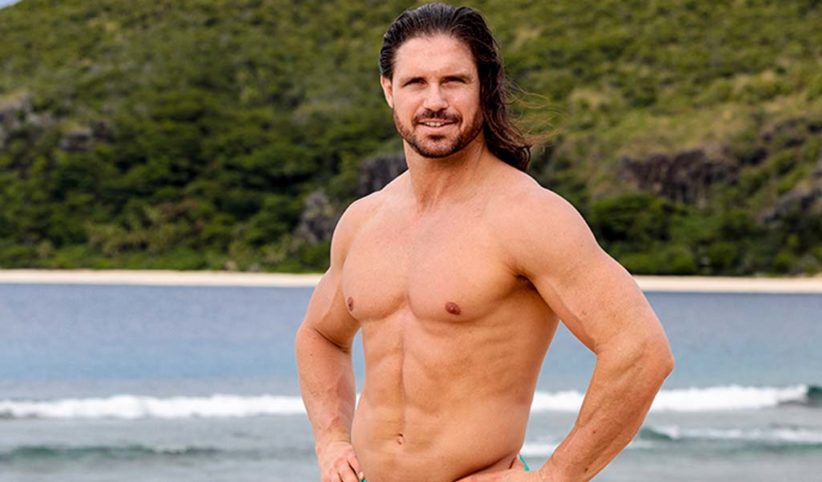 Johnny Impact got some help from two fellow Survivor: David vs. Goliath stars last night during his Homecoming match against Brian Cage.

Season 37 winner Nick and another contestant, Davie, both got involved, with Davie also getting a big shove from Cage that sent him flying. Both Survivor cast mates were on Johnny Impact’s opposing tribe originally but they all ended up playing together for a few days after the merge during their days in Fiji.

After winning the match and retaining the title, the champ went to celebrate with both Nick and Davie who were at ringside for the show.

Survivor: David vs. Goliath was filmed between March and May last year and aired between September and December. Impact, using his real name of John Hennigan, was the seventh one voted out on day 22 and the second jury member.

Impact Wrestling to simulcast on Twitch every week

Hogan, Lesnar, Cena, all on the first Raw of 2019 tonight