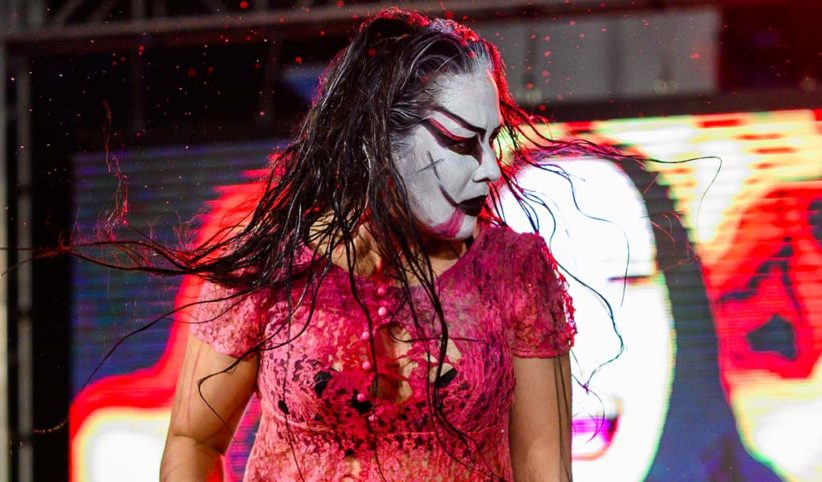 Impact Wrestling announced that Su Yung has re-signed with the company with a new multi-year deal after PWInsider.com broke the news.

Yung has been working for Impact Wrestling since 2018, winning the Knockouts title once. She eventually left in March and announced that she was a free agent but that did not last long as two months later she’s back with the company.

“What the fans want, the fans get. Peridodt. @IMPACTWRESTLING #KODivision,” she wrote on Twitter.

Yung, real name Vanessa Riggs, is married to fellow Impact star and former WWE cruiserweight Rich Swann. The two made headlines for all the wrong reasons in December 2017 after Swann was arrested on charges of battery and kidnapping of his own wife. All charges were dropped a month later when she refused to co-operate with authorities.

WrestleMania III to air in its entirety tonight on FS1