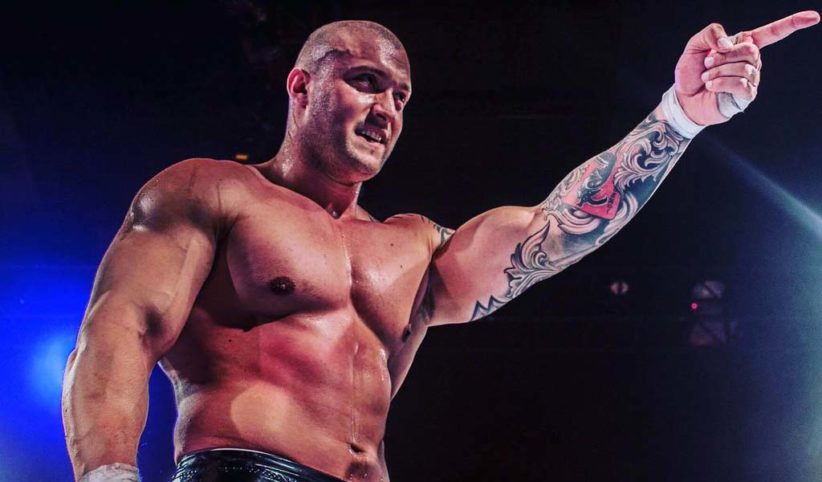 Kross has not been seen on Impact television ever since the Slammiversary pay-per-view. He lost a first blood match to Eddie Edwards and the issue was that he refused to blade during the match, citing no emergency medical personnel on site and the lack of blood testing before the match.

“That situation kind of just is where it is unfortunately. Kross is a guy that myself and Don both enjoyed working with from the time that he was active with us even with ups and downs,” D’Amore told Jericho when the Kross topic came up.

“He’s a guy that showed up and did his thing. We’ll see how things play out,” he added, “but again, that’s kind of out of our hands and above us now so we’ll see what the future holds.”

Kross has been punished for refusing to blade by not being booked on TV and even when Impact taped in Las Vegas last week, the city where he lives, Kross was not invited. He had asked for his release but it was not granted.