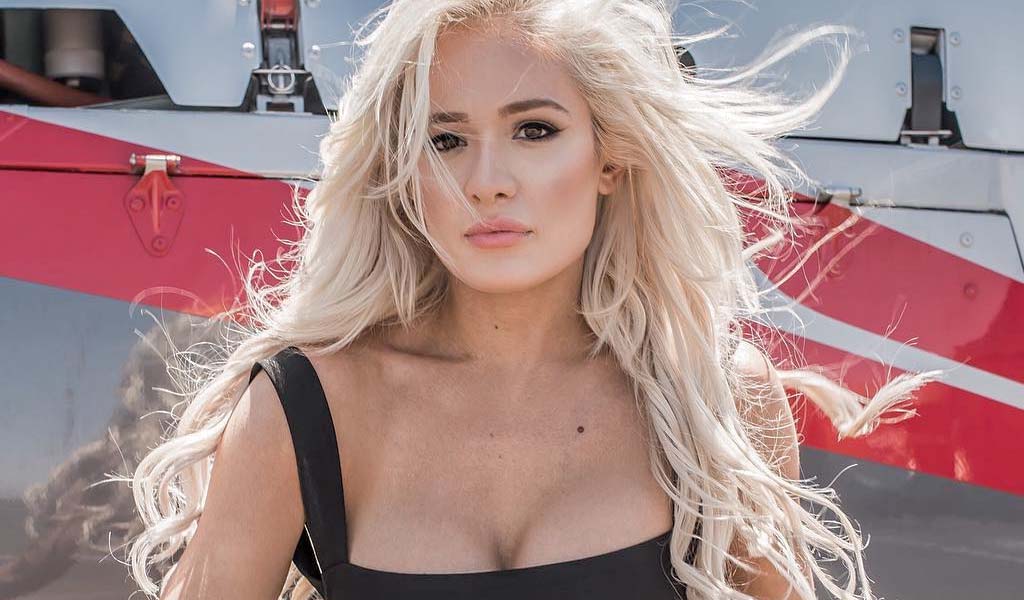 Impact Wrestling’s newest Knockout, Scarlett Bordeaux, will be making her debut for the company during next week’s Impact television tapings in Toronto.

The 27-year-old Chicago native did a couple of appearances for the company a few years ago, participating at their One Night Only Knockouts Knockdown pay-per-view, losing to Angelina Love.

Bordeaux, whose real name is Elizabeth Chihaia, also has a few appearances for WWE under her belt. She was one of the Rosebuds accompanying Adam Rose at Payback in 2004 and at other non-televised live events throughout the year. She also wrestled Nia Jax on Monday Night Raw in December 26.

She also worked for six years for Ring of Honor and several independent promotions before signing a deal with Impact Wrestling.

Her arrival on Impact has been pushed through several vignettes on the broadcast for the past few weeks.

Rich Swann taken off the Slammiversary PPV due to head injury