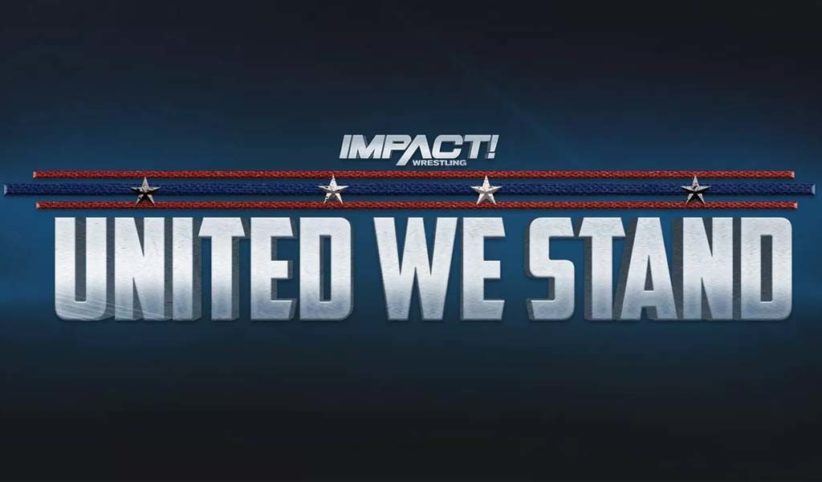 Here are the results from last night’s United We Stand iPPV which took place from the Rahway Recreation Center in Rahway, New Jersey.

United We Stand featured Lucha Underground, AAA, MLW, and WrestlePro wrestlers on the card and the show aired on FITE.TV.