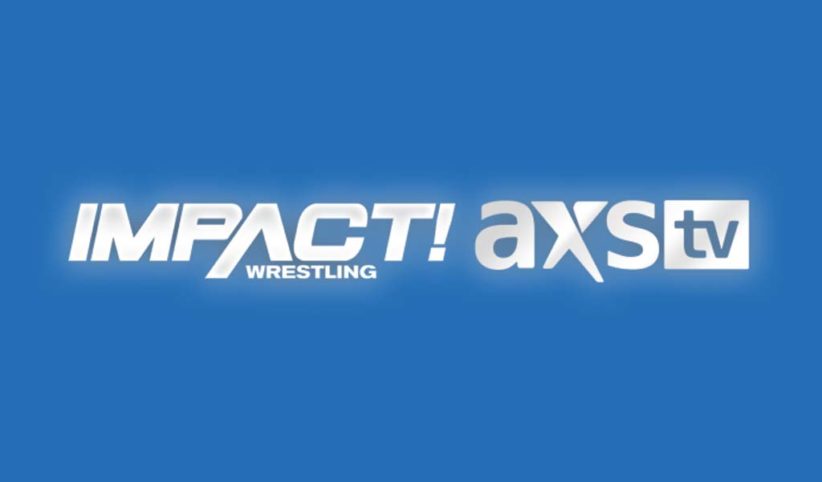 One thing missing from the Impact press release on the move to AXS TV was the start date, and that was not a mistake, but a very important detail left out on purpose.

As it is now, Impact airs on Friday nights on The Pursuit Channel and in less than a month, Smackdown will also move to Fridays. Leaving the show to air on Fridays will greatly hurt viewership numbers for Impact and this is an experiment that has already been done when they moved head-to-head with Raw several years ago. It was an experiment that lasted only 10 weeks and the company then moved to a different day for obvious reasons.

When we reached out to the Senior Director of Programming for Anthem Sports & Entertainment to inquire about the missing start date, the response was, “An announcement about the timeslot/day will be made in the coming weeks.”

With Raw on Mondays, NXT and AEW on Wednesdays, and Smackdown on Fridays, Tuesday or Thursday remain the only viable days when Impact could air on AXS. Tuesday will also have the WWE studio show on FOX Sports 1 so in reality Thursday is the only day that will not have any wrestling programming…yet.