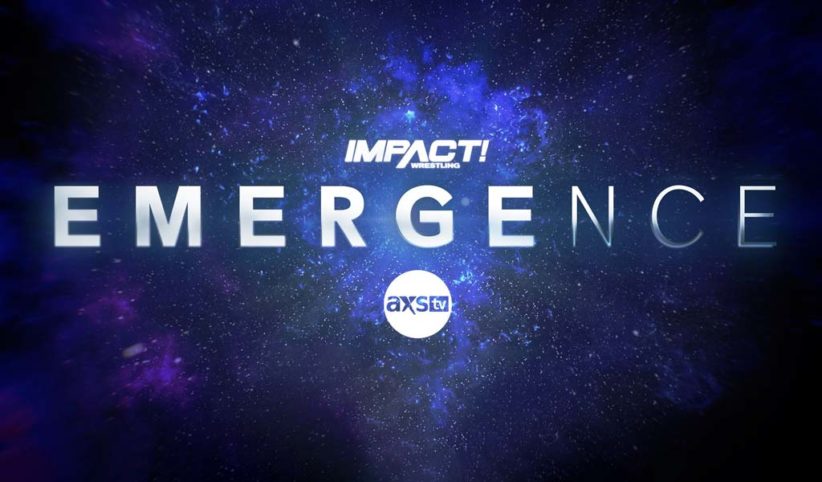 Impact Wrestling announced a two-week special titled Emergence, which will take place on August 18 and 25 on AXS TV.

This event will be similar to what the company did back in April with Rebellion, turning the pay-per-view into two nights of Impact episodes. NXT also did the same with The Great American Bash and AEW did it with Fyter Fest.