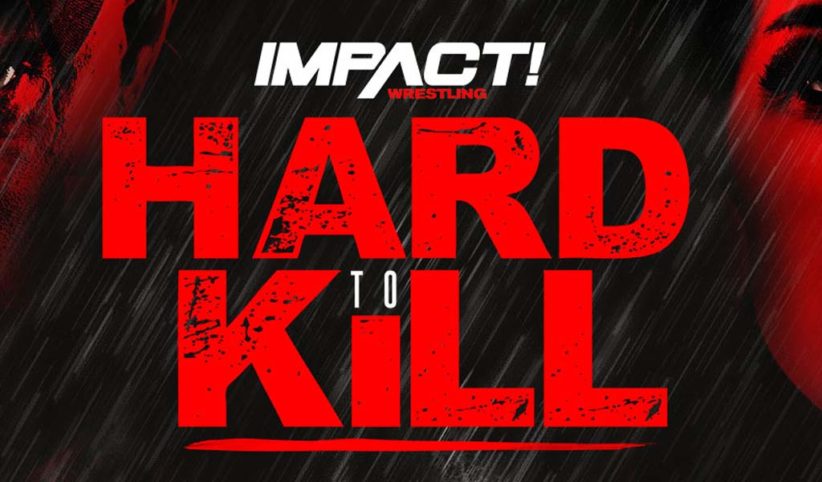 Here are the results from last night’s Hard To Kill pay-per-view which took place from The Bomb Factory in Dallas, Texas.