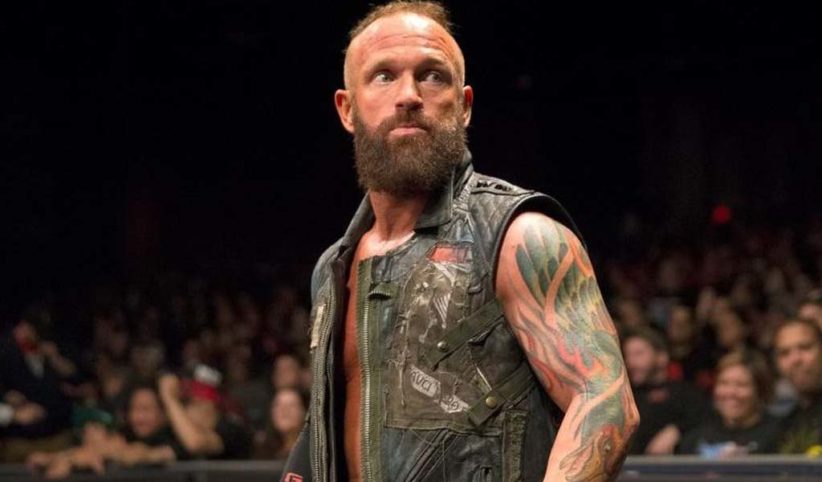 There was no new champ crowned on NXT but there was a new one crowned over at Impact Wrestling.

Eric Young, who recently returned to the promotion after being let go from WWE in April, defeated Eddie Edwards last night on Impact on AXS TV to regain the Impact World title.

The ex-champion was on a run of open challenges lately and the former leader of the WWE faction SAnitY issued him a challenge last week.

Young is now in his second reign as Impact World champion. He won it the first time around in April 2014, beating Magnus. His first run lasted 70 days, eventually losing it to Lashley in June.