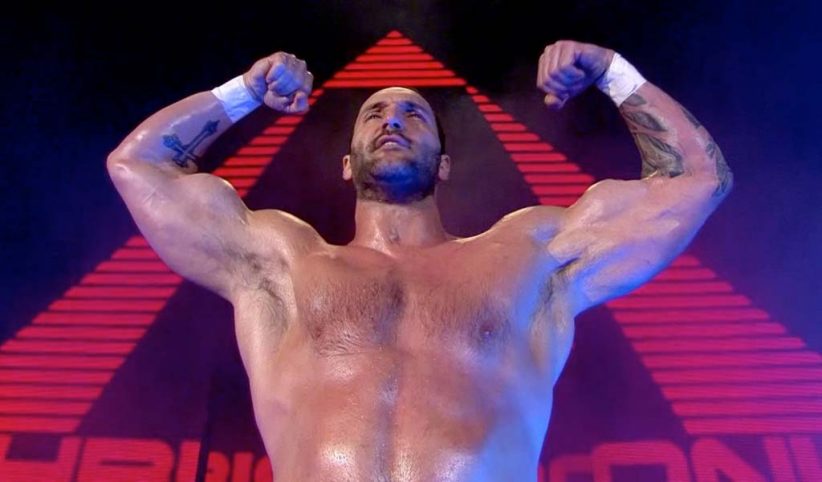 Chris Adonis, the man formerly known as Chris Masters in WWE, has left Impact Wrestling. He announced his departure in a post on Twitter.

“I have to announce my departure from Impact Wrestling,” he wrote, also thanking Sonjay Dutt, Scott D’Amore, and Ed Nordholm. It’s not known if he was released or he asked to be let go.

This was his second stint with Impact Wrestling, having previously made his debut for the promotion in 2015. He returned in April of last year under the Adonis name.

Will FOX be WWE’s next television home?