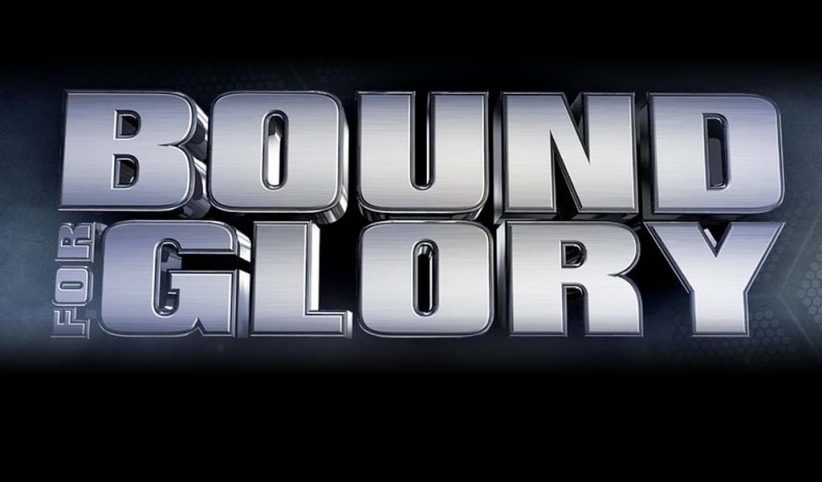 Impact Wrestling’s main pay-per-view, Bound For Glory, will be taking place from the Odeum Expo Center in Villa Park, Illinois on Sunday, October 20.

Villa Park is around 20 miles west of Chicago and the Odeum Expo Center features two large halls with over 40,000 square feet of space combined. One of the halls, the South Hall, can seat up to 5,500 fans in a wrestling setting. The building was opened in November 1981.

This is the 15th Bound For Glory pay-per-view. Last year the show was held in Astoria, New York. This is the second time that the show will be held in the state of Illinois after the 2008 event was held at the Sears Centre Arena in Hoffman Estates.

Gallows and Anderson agree to new long-term deal with WWE