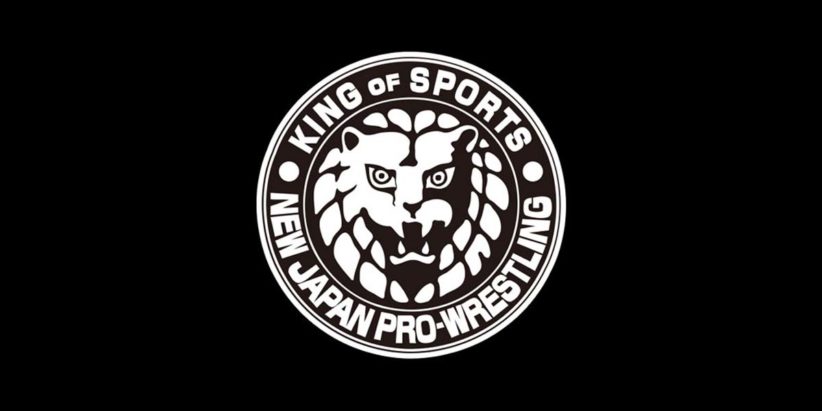 New Japan Pro Wrestling will be traveling to the United Kingdom for one show on August 31.

The show will be held at The Copper Box Arena, a multi-sport venue used for the 2012 Summer Olympics, located in the Queen Elizabeth Olympic Park in Hackney Wick, London. The arena hosts around 7,000 seats and considering the popularity of the promotion it should not be a problem to sell out.

In addition of the London show, NJPW announced several shows for the year 2019 starting with The New Beginning in Sapporo on February 2 and 3. On February 11 it’s The New Beginning in Osaka, followed by two shows in Niigata on March 23 and 24 for the New Japan Cup. There’s the already-announced G1 SuperCard with ROH at Madison Square Garden in New York for April 6 and an untitled show on April 20 in Aichi.