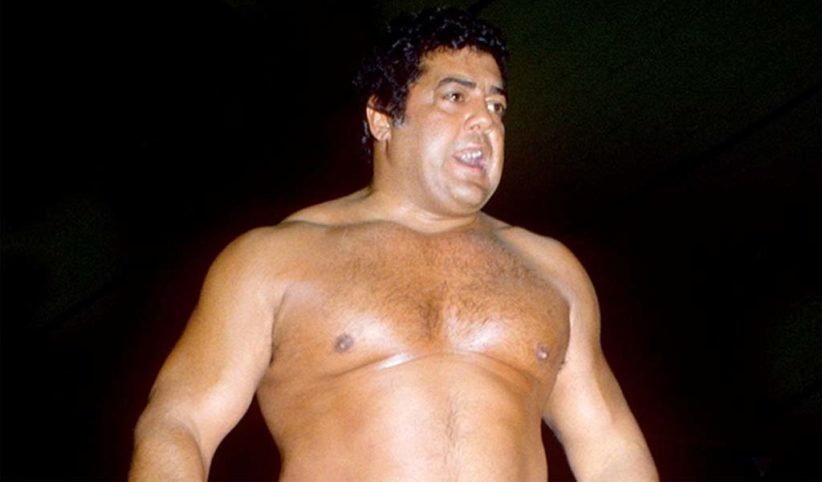 WWE Hall of Famer Pedro Morales passed away today at the age of 76. While no cause of death was reported, Morales had been suffering from Parkinson’s disease.

The Puerto Rican started his wrestling career in 1959, wrestling for the WWA before joining the World Wide Wrestling Federation in 1970. He also wrestled for the AWA, Championship Wrestling from Florida, New Japan Pro Wrestling, and then back in WWF for a seven-year stint.

Morales was highly successful in the WWF at the time, winning the Intercontinental title twice, the Tag Team titles once with Bob Backlund, and the WWWF United States and World titles. Morales held the World title for 1,027 days before losing it against Stan Stasiak. He became the company’s first ever Triple Crown champion. He was inducted into the WWE Hall of Fame in 1995.