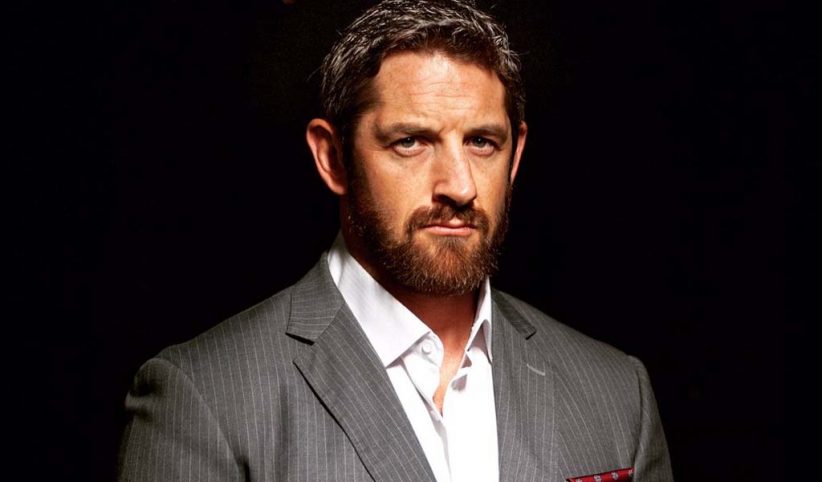 Stu Bennett, the man better known as Wade Barrett in the WWE, will be returning to wrestling tonight as the new General Manager of the UK-based WCWP promotion.

WCWP, powered by the WhatCulture website, will be rebranding itself as Defiant Wrestling, and with some major players from WCWP gone, Bennett will be picking up the GM on-screen role for the promotion.

He will be opening the Refuse to Lose iPPV tonight, the last show under the WCPW brand.

Bennett has been absent from the world of professional wrestling ever since he was released from WWE in mid-2016. He has since been brushing up his skills as an actor. This will be his first wrestling role since May of last year.