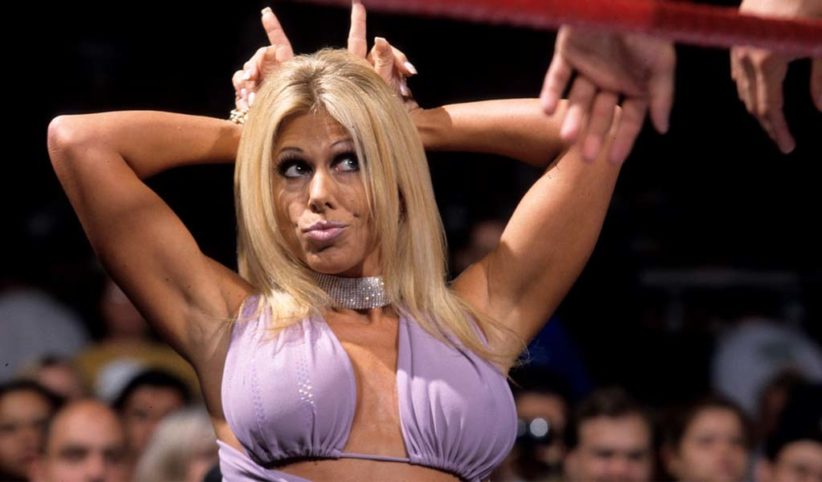 After being released from custody for carrying a loaded weapon into Tampa International Airport yesterday, former WWE Diva Terri Runnels said that it was all a mistake on her part, blaming it on being tired and forgetting that the gun was in her bag.

In a video posted on Twitter, Runnels said that when she goes to see her mother, she packs her gun because she has armadillos where she lives that ruin her garden. She said she spent a week and a half with her mother and didn’t sleep much and yesterday morning she woke up at 4AM to go to the airport and it did not cross her mind that the loaded gun was in her carry-on bag.

“God, it was the most…I’ve never been in trouble all my life and it scared the hell out of me, and hm, it was a simple mistake that…dear God it was just horrible,” Runnels said.

Terri was released from jail after she posted the $2,000 bond.