WWE Hall of Famer and former Diva Tammy “Sunny” Sytch was arrested three times in three days according to TMZ.COM, all arrests stemming from crimes related to domestic violence.

Sytch was first taken to jail for disorderly conduct on September 11 at 8:55PM and walked out the next day on a $500 bond.

At 4:49PM on the same day she was booked again for disorderly conduct, strangulation, and violating a restraining order.

On September 13 she was released on a $25,000 bond and then at 8PM on the same night she was again arrested for violating a restraining order. On all three occasions the incident involved the same man.

She was released today on a $2,500 bond and so far is still out and about. All the arrests were done in Connecticut by the Branford police department.

Sunny was recently released from rehab after going through the whole program paid for by the WWE as part of their Wellness Program to help former and current Superstars with drug and alcohol addiction.

You can see her mug shot below. 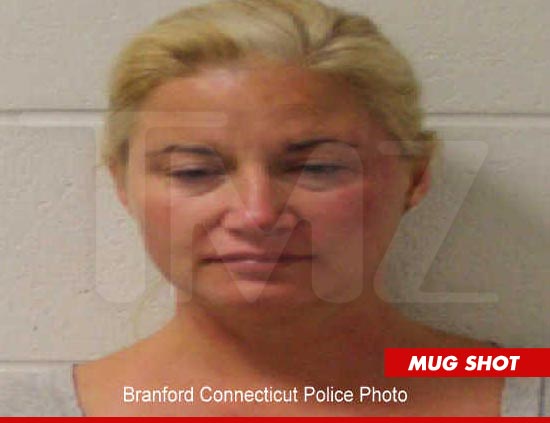 16th season of The Ultimate Fighter kicks off tonight