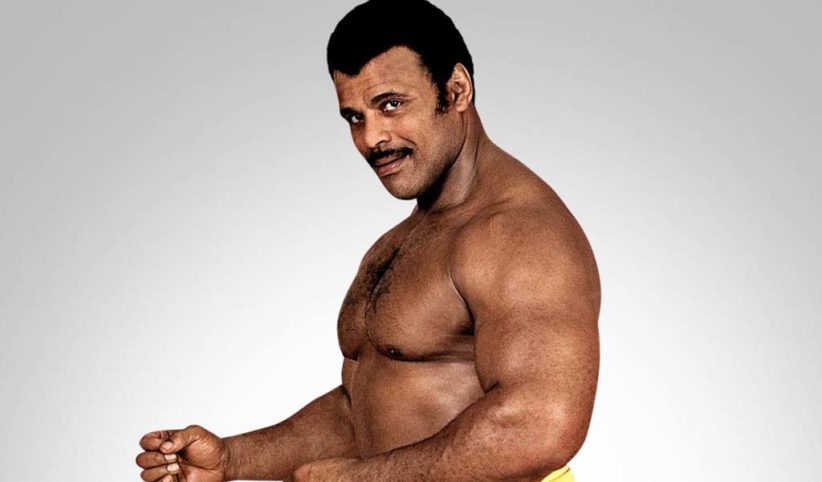 Rocky Johnson, the father of Dwayne “The Rock” Johnson, passed away last night in Lutz, Florida at the age of 75.

Johnson began his wrestling career in 1965 and wrestled mostly for the National Wrestling Alliance during his career. In 1982, he jumped to the World Wrestling Federation where he feuded with the likes of Adrian Adonis, Greg Valentine, Don Muraco, and others. He then started tag teaming with Tony Atlas, winning the Tag Team titles once from the Wild Samoans in 1983. Johnson wrestled for WWE till 1985.

After his retirement in 1991, Johnson started training his son and took a trainer role with WWE at Ohio Valley Wrestling but that assignment did not last long and was removed a few months later.

In 2008, WWE inducted him into its Hall of Fame with Dwayne Johnson doing the honors for his father. Last year he published his autobiography Soulman: The Rocky Johnson Story, with his son writing the foreword.

Cauliflower Alley Club’s Brian Blair noted that Johnson had been ill over the last couple of weeks but did not specify what he had. No cause of death has been released.