Queensbury Pictures, the recently launched production company behind CM Punk’s first movie in a leading role, announced that production on the movie, titled Girl On The Third Floor, has been wrapped up. The movie was written and directed by Travis Stevens.

“I’m thrilled to have had the opportunity to take on the lead role in Girl On The Third Floor,” Phil “CM Punk” Brooks said. “I’m a longtime personal fan of genre films and this project was an absolute natural fit for me.”

Producer Greg Newman said, “Phil Brooks has proven his abilities as an actor outside of the ring and is a natural fit for the lead. His range and performance will surely delight and surprise those who know him best from his athletic career. We’re thrilled and honored to have him on the project.

The movie synopsis reads, “At the heart of the film is Don Koch (CM Punk), a man who is failing as a husband. For years he has skated by on charm and charisma, until it nearly landed him in jail. He now views fixing up an old house as a chance to make up for past mistakes. Meanwhile, his wife, Liz Koch, is concerned about the renovation timeline as they have a baby on the way. With all this pressure it’s no wonder Don responds to the flirtations of an attractive stranger. As Don tears the house apart, it begins to tear him apart as well, revealing the rot behind the drywall.” 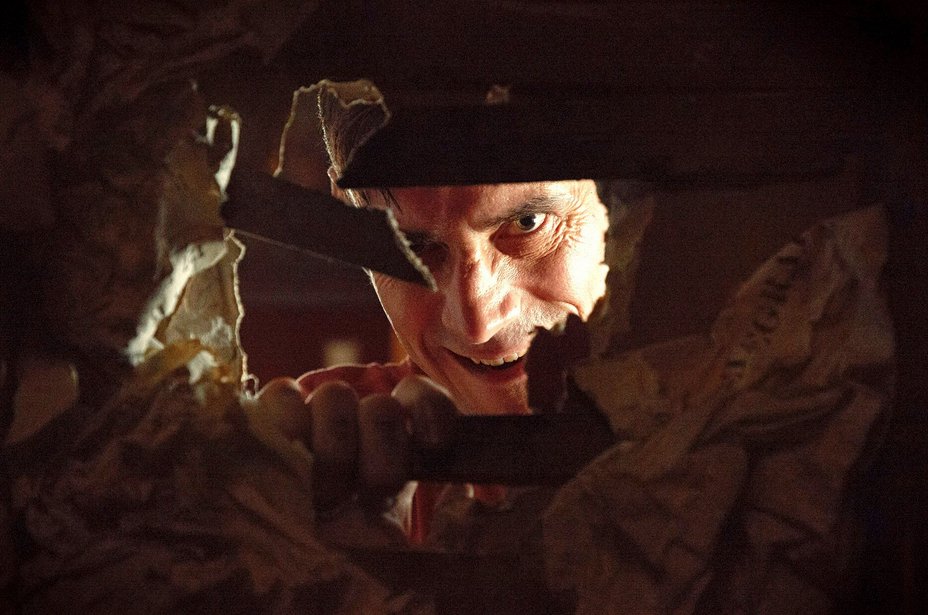