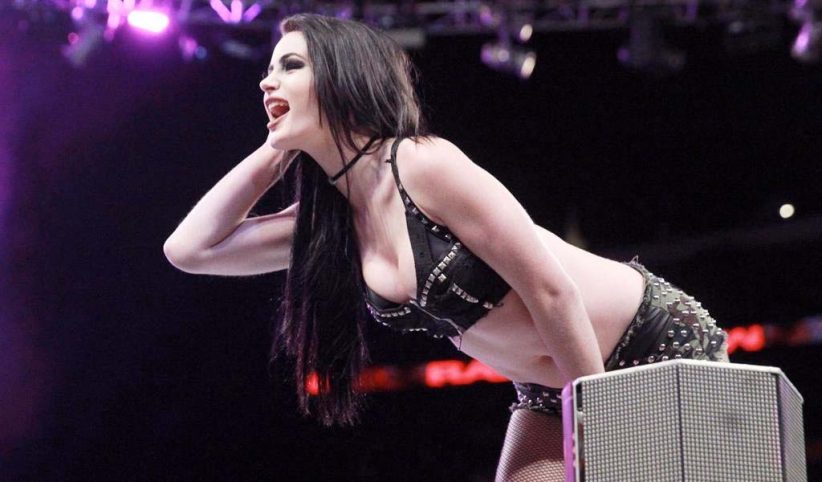 With Paige having more spare time now that she is no longer an active wrestler due to her neck injuries, the former NXT and Divas champion will be opening a store in Anaheim, with the grand opening set for the day after the Elimination Chamber.

Named The Saraya Store, it will feature merchandise from her new brand that sport her real name. This is a non-WWE venture from the young British star. But with the store located in Anaheim and WWE in town on Monday, it was the perfect day to set the grand opening on February 26.

“I’ll be there and so will many of my good friends,” Paige wrote in a social media post. The address of the store is 2890 E Via Martens. The store also has an online presence at thesarayastore.com.