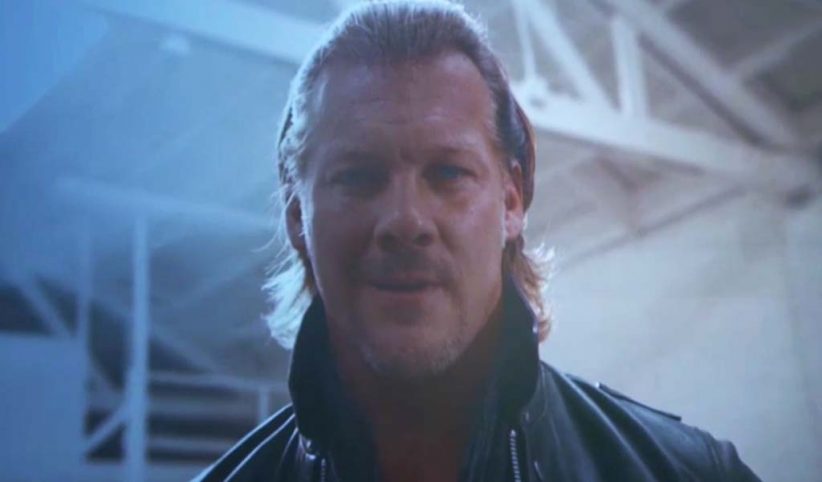 “Although Jericho is not full-time, he still has a deal with WWE, so of course Vince is giving permission,” Omega said, adding that he doesn’t know if there are any other intentions behind his go-ahead.

Jericho will be wrestling in his first non-WWE match since he signed with the company back in 1999. His involvement at Wrestle Kingdom came to a surprise to pretty much everyone and Jericho has mastered the art of keeping a surprise even in this day and age where everything leaks on the Internet.

The January 4 match at the Tokyo Dome has garnered a lot of attention and publicity for New Japan Pro Wrestling. At this point, the match for the IWGP U.S. title is a one-time deal for Jericho.

Final female member for Team Raw to be decided on Monday